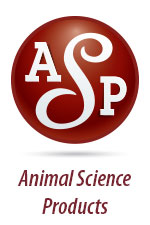 Antibiotic Resistance Declared A ‘Serious Health Threat’ By CDC As Use In Meat Industry Skyrockets was the headline in the Huffington Post on September 19.  Two days prior, on September 17 the U.S. Department of Health and Human Services, Centers for Disease Control and Prevention released a new report regarding antibiotic resistance.  Antibiotic Resistance Threats in the United States, 2013 (1), outlines the complex issues surrounding antibiotic resistance as currently exists and future consequences of inaction.  Despite the doomsday headline, only two of the eighteen listed strains are associated with livestock production. 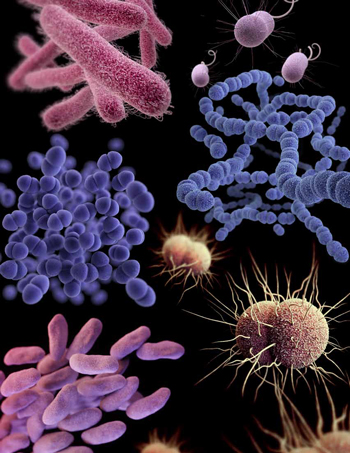 “Antimicrobial resistance is one of our most serious health threats.  Infections from resistant bacteria are now too common, and some pathogens have even become resistant to multiple types or classes of antibiotics (antimicrobials used to treat bacterial infections).The loss of effective antibiotics will undermine our ability to fight infectious diseases and manage the infectious complications common in vulnerable patients undergoing chemotherapy for cancer, dialysis for renal failure, and surgery, especially organ transplantation, for which the ability to treat secondary infections is crucial” According to Dr. Tom Frieden, Director for CDC.

In the report CDC states that more than two million people are sickened each year, with over 23,000 deaths as a direct result of antibiotic resistance.  Three major sections are in the report, the first listing the bacteria of concern, the second describes what can be done to reduce the threat and the third details the bacteria listed in the report.

Bacteria are listed according to categorized level of concern: urgent (3 strains), serious (12 strains), and concerning (3 strains).  The resistant strains associated with livestock production are Campylobacter and Salmonella, both causing enteric diseases in humans.  Preventing resistant enteric infections requires a multifaceted approach and partnerships because bacteria that cause some infections, such as salmonellosis and campylobacteriosis, have animal reservoirs, while other bacteria, such as those that cause shigellosis and typhoid fever, have human reservoirs.

Unfortunately, the Huffington Post was not alone pointing first to animal agriculture and laying the blame at our feet.  This is no doubt a controversial topic within the livestock and poultry industry, and it is not a new issue for us, but the headlines cause the consuming public to question our production practices and our products.  To the detriment of animal agriculture, public perception is too often steered by headlines as seen in the Huffington Post; and as we know all to well “perception is reality”.  There is no easy answer to this dilemma, but by implementing and maintaining sound animal health practices we can be a significant part of the solution.  In the CDC report it is stated “The use of antibiotics for promoting growth is not necessary, and the practice should be phased out”.  It also notes that while direct comparisons of quantities of drugs used in humans and animals is difficult, greater quantities are used in animal production than in human medicine.  Quantities used are an area that most press comments have focused their comments, attempting to make the link based solely on volumes.  However, Apley el al (2) stated “When considering the development of antimicrobial resistance in food animals, comparing gross use estimates of different antimicrobials is of little value due to differences in potencies, duration of activity, relative effect on target and commensal bacteria, and mechanisms of resistance.”

The following excerpt from the CDC report directly addresses the use of antibiotics in animals: 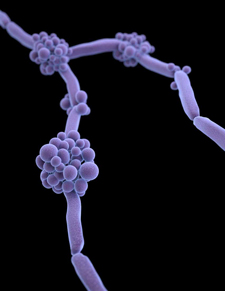 Scientists around the world have provided strong evidence that antibiotic use in food-producing animals can harm public health through the following sequence of events:

Because of the link between antibiotic use in food-producing animals and the occurrence of antibiotic-resistant infections in humans, antibiotics should be used in food-producing animals only under veterinary oversight and only to manage and treat infectious diseases, not to promote growth.  CDC encourages and supports efforts to minimize inappropriate use of antibiotics in humans and animals, including FDA’s strategy to promote the judicious use of antibiotics that are important in treating humans (http://www.fda.gov/AnimalVeterinary/SafetyHealth/AntimicrobialResistance/JudiciousUseofAntimicrobials/default.htm).  CDC supports FDA’s plan to implement draft guidance in 2013 that will operationalize this strategy (Guidance For Industry PDF ).  CDC has also contributed to a training curriculum for veterinarians on prudent antibiotic use in animals. 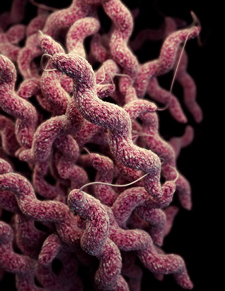 There are no black and white solutions to this debate; there will always be those deaf to truth.  However, animal agriculture cannot just ignore  this issue and hope that it just disappears – it will not.  If the industry is to retain the ability to have these important tools at our disposal it is important to think of ways to minimize the issues.  Despite perception, the majority of producers are judicious in their use of antibiotics; why would they not?  Why would they add cost that is not needed?  Several years ago alternatives to antibiotics were not as robust as they are today and it was critical to have antibiotics as reliable tools.  Today, the quality and knowledge of alternative solutions is much greater; these include prebiotics, probiotics, phytochemicals, vaccines, and the like.  Using these alternatives can be cost-effective and efficacious when a complete program is designed to support optimal animal well-being.  At Animal Science Products, we are constantly looking for ways for animal agriculture to improve production practices.  Be it through the use of antibiotics when required, though the use of our industry leading vaccine management products, or through alternative functional ingredients.